This year I will be writing again.

That’s a statement of commitment, of aspiration, of obedience and stewardship … but also one of hopefulness tinged with fear.

I lost my mojo in 2017. I’m not sure how to explain why (in just a few sentences) but even now, as I’m writing and re-writing and re-starting and starting over again and feeling verbally constipated and questioning every thought that comes to my mind – I’m fighting the oppression, doubt and intimidation – the voice of criticism and questioning – that comprehensively beat me (specifically in relation to my writing) in 2018.

I hate how derailed I’ve been. I hate how much power I’ve given to a voice that’s not speaking the truth and life of God.

But this year I will be writing again.

“Your message is for ministry.”

Running parallel to the paralysis that carried over from the end of 2017, last year was the most freeing, affirming and empowering time I’ve ever known – an odd juxtaposition.

I feel like God has done a Mufasa on me – you know, the scene from the Lion King where he takes Simba to the top of Pride Rock and says “Look Simba, everything the light touches is our kingdom” (God often teaches me in Disney metaphors and quotes – don’t judge me – He knows my heart language.)  God has lifted my chin to cause me to look up and around and see so much possibility and opportunity, and then let me loose in it! I feel like I’m in the sweetest ministry spot; where everything that I’ve been privileged to experience and learn, is combining with all of my gifts, skills and passions, and I’m more confident than ever in my shape, call and capacity. By confident I mean, I am completely aware that anything of wisdom or value I have to offer comes from God and His resource for those things is inexhaustible – so, let’s go!!

Years ago, when I was feeling the final prompts to write the book, I was wrestling writing-doubts and commented to a friend, “Perhaps the message of this book is just for me.” She fired back, “No, when God gives you a message, it’s for ministry.” Boom!

So, this year I’m writing again. Because He keeps giving me messages, so I’ll keep handing them over for ministry. 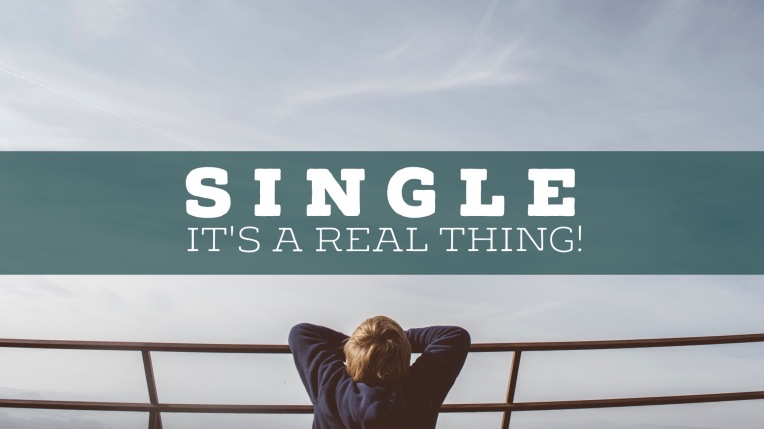 One of the challenges of youth is that you start making decisions that can dramatically impact your future when you are least likely to be legitimately considering your future! It’s biologically true (in relation to brain development) but also just reality that without a very long personal history a young person’s capacity to consider their future is limited.

When dealing with these decisions that come up, I like to ask young people to try and picture what they hope their future holds because it’s really only in light of this that they can make choices that are heading them in a positive direction. What kind of person do you want to be? What activities would you be doing? Where would you be working? What kind of people would be in your world? … and which of these choices you’re considering would make that future more possible?

Everyone I do that exercise with imagines that they’ll be married. Everyone. Depending on age and how far into the future we’re projecting they might also be considering children. But even those who are not particularly interested in dating right now or still believe the opposite sex has ‘germs’ – when asked to picture their future, expect it to include a spouse.

It’s part of the narrative of life. It’s how humanity was created to continue. Attraction that leads to intimacy and oneness in marriage that leads to offspring who are attracted to others and get married and have offspring. It’s the ciirrrrrrrcle of liiiiiiiiife! (You sang that, I know you did!)

While that may be exactly how the future plays out for most – it’s not a guarantee for all. And even if it is in the future for our young people – it will not be the only or necessarily most significant part of what their future holds. And even if it is to be a significant part of their future – that may be some time away. So what about now? What about between now and then?

We need to develop a theology of Singleness.

EVERYONE is born Single. EVERYONE will remain Single for a significant portion of their lives (marry at 20 and live to 80 and you’re looking at 25%!!).

SINGLENESS IS A LEGITIMATE THING!

As sexual, relational beings (these things are not just switched on as a preparation for marriage) everyone is called upon to appropriately manage these desires and needs in their time of Singleness – however long that may be. The wrestle of youth is a volatile mix of raging hormones, developing emotions and relational immaturity. They are difficult times to navigate. But, also for the older Single, these needs and desires are God given – how are they to be met and managed when you’re not (or not yet) married?

Paul, in 1 Corinthians 7, advocates for Singleness. He says Single life is less complicated than married life (no need to amen that loudly, married people!!). He acknowledges that Singleness allows for a singleness of focus on God without the innate energy, time and heart-focus a married relationship requires. You don’t have to be Einstein to know that he’s right. I don’t believe Paul is saying NO ONE should be married (because he’s a smart guy too, he understood the circle of life even before Disney released the Lion King) but he is saying if you’re not there are some specific freedoms, privileges and graces that are part of that season. There’s some things you can do now that you might not be able to if you marry. A different kind of freedom in your time, finances, decision making, focus and availability.

Ultimately, Singleness is one of many seasons that will make up a person’s life. Ecclesiastes 3 speaks about there being ‘a time for everything and a season for every activity’. Across a life time a person will experience all manner of seasons – times of preparation and study, times of success and achievement, seasons of ‘plenty’ and seasons of ‘lack’, times of ill-health, times of grief, times of celebration and exploration … you get the idea. Every season has its own lessons to teach us, pros and cons, opportunities and challenges. Given that life is just a collection of these seasons – end to end and overlapping, long and short, repeated or forgotten – in order for our life to be lived to its fullest each season must be embraced and maximised. Singleness is no exception.

It’s completely valid to desire marriage – God asks us to bring Him the desires of our hearts. I think we’d serve ourselves, one another and our young people well to let some of these thoughts about Singleness pepper our conversations, our prayers and our expectations.